Some of the discussion about the anime Kickstarter project this week has reminded me of an earlier time in western anime fandom. It was a time when the online fan community was closer knit thanks to there being fewer anime-related websites. Everyone knew what rec.arts.anime.misc was, and large numbers of people loved individual series so much that they made web pages dedicated to them, all lovingly indexed on Anipike. Today, although the potential audience is much larger, I've noticed a worrying decline to a state where people consume entire series so fast that they rarely stop to truly appreciate them. It's easier to write provocatively negative criticisms of a succession of cheap, throwaway shows than to be selective and watch the shows you know you will enjoy from the outset. Anime has become disposable entertainment for the bulk of its audience. I do miss the days of enthusiastic obsession, when anime was valued.

Anyway, back to the nostalgia! Back in those days, OVA and movie releases were the bread and butter of collectors in the west as long TV series were risky for the anime companies of the time. Even when TV series began to come out and gather momentum, some genres were seen as safer than others. Fans overseas still wanted to get their favourite shows on VHS, LD or (eventually) DVD, but for the most part they were out of luck and just had to pray that someone would take the gamble one day.

Kimagure Orange Road is the most famous example of a series which came out entirely due to this build up of fan support. Thanks to pressure from fans and the dedication of AnimEigo, a pledge system was set up where people who wanted to buy the show could preorder it and put down a deposit before the product itself even existed - like Kickstarter, before Kickstarter itself was invented.

In case that site goes down (it's amazing that the creator has kept it up so long to document that moment in history) I've created a snapshot of the page as a series of image files as well: 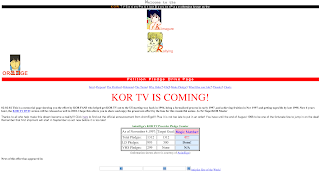 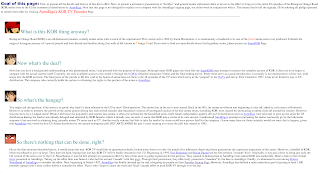 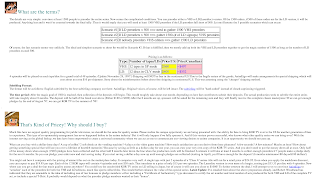 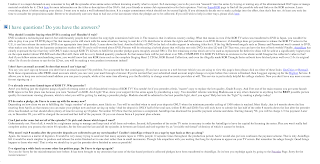 Reading the site brought back a lot of great memories and I applaud the amount of passion those supporters had for Kimagure Orange Road. The comments about DVDs are also unintentionally hilarious in retrospect; a relic of the period.

The outcome of the pledge drive was, of course, that for many years Kimagure Orange Road TV became available, fully subtitled, to fans in the US. It would eventually come to DVD too, before AnimEigo lost the rights to the series in 2006 and it disappeared once more. Perhaps the Japanese rights holders can continue to make the English subtitled version available to new customers in years to come, letting future generations continue to enjoy the fruits of the early fans' hard work.

The pledge model would occasionally reappear in later years. There were a large number of failed projects which couldn't get the same level of support as Kimagure Orange Road, and others where the fans were willing but the distributors unable to organise something on that scale, however there were some low key success stories too. After A.D. Vision failed to pick up the second season of Super Gals! Kotobuki Ran due to the first season not having sold enough copies to support dubbing any more, The Right Stuf International stepped in and licensed it instead. Their version wouldn't receive an English dub, but at least Gals fans could watch the rest of the show as they'd been requesting desperately. Since this was a title with a very vocal fanbase and they wanted to get a bit of a boost for the release, TRSI asked that as many people as possible preorder the series; in return they offered a very Kickstarter-style incentive, crediting that first wave of customers as supporters of the series on the actual DVDs themselves. They used the same idea for the release of the niche series Victorian Romance Emma as well, though recent preorder drives have dropped crediting supporters in favour of physical extras to sweeten the deal.

With Kickstarter being today's equivalent of those early experiments in catering to the niche market of paying anime customers, I'm cautiously excited to see where it will take us in future.
at 10:12:00 am