Today's prized delivery was the MegaHouse G.E.M. series Athrun Zala figure. Athrun is of course from Gundam Seed and he'll make a fine addition to my figure collection, which otherwise mostly consists of trading figures, bishoujo and Gintama G.E.M.s.

It's impossible to take good photographs indoors with my phone, in the evening, so please be assured he doesn't look as fuzzy in real life. 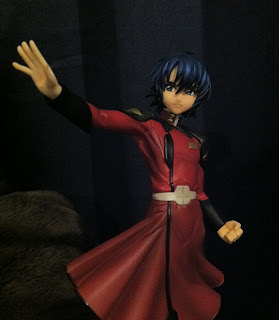 The Haro are pictured below. The round one is certain to have rolled off the shelf and become lost behind some furniture by the end of the week. 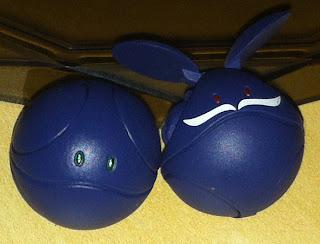 Separately, I also received some reading material from a variety of sources over the last few days. Furuya Usamaru's Lychee Light Club manga from Vertical, and a humble trinity of doujinshi from Sengoku Basara and Kuroko No Basuke. I impatiently read one of the doujinshi in between taking the photograph and typing up this post. It was very funny. 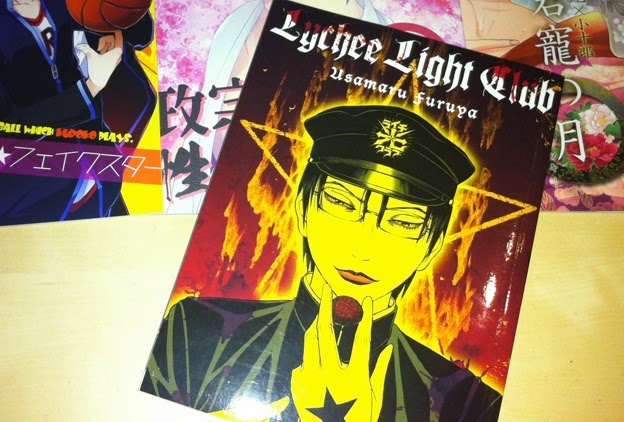