This isn't unexpected but it's worth mentioning in case anyone was planning to buy it later; next week's Sengoku Basara 4 Special Package rerelease is only going to be available for a limited time. I'm sure there'll be a Best Price edition in future if you just want the game on its own, but if you're tempted by the special packaging, video DVD and DLC codes it might be wise to prioritise the game instead of waiting until it sells out!

In case people who don't usually import are reading this, here are some reliable stockists:

AmiAmi are currently sold out of their preorder allocation and CD Japan only have a few copies remaining; I'm keeping the links up in case they get more stock later.

I'm not sure how much money the staff at Capcom think we all have but there's another batch of Gakuen Basara goodies on the way in late September courtesy of Cafe Reo! 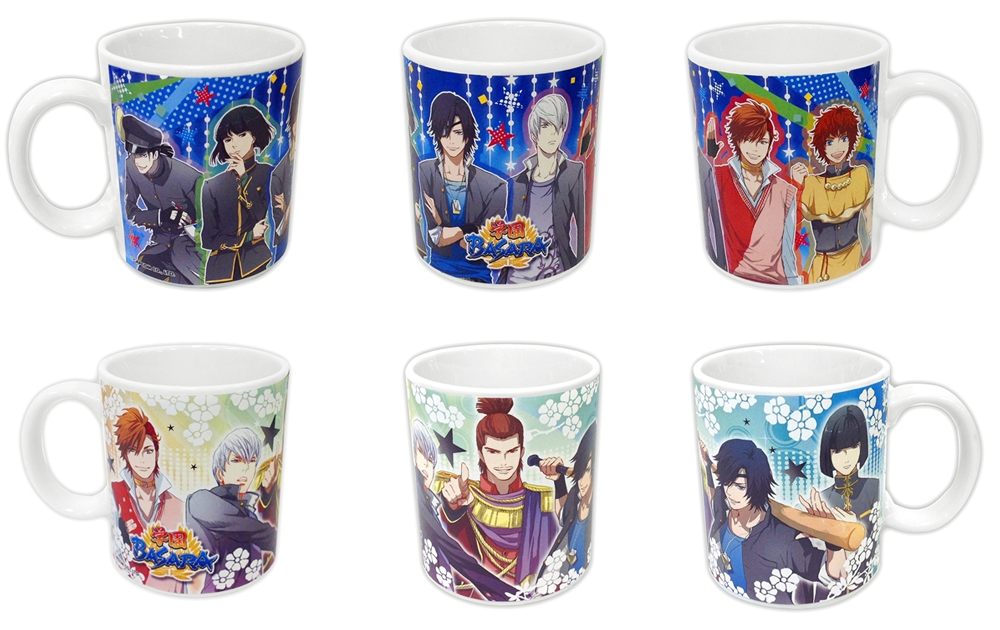 A dog tag necklace like the one Masamune wears in the series for ¥3,000. 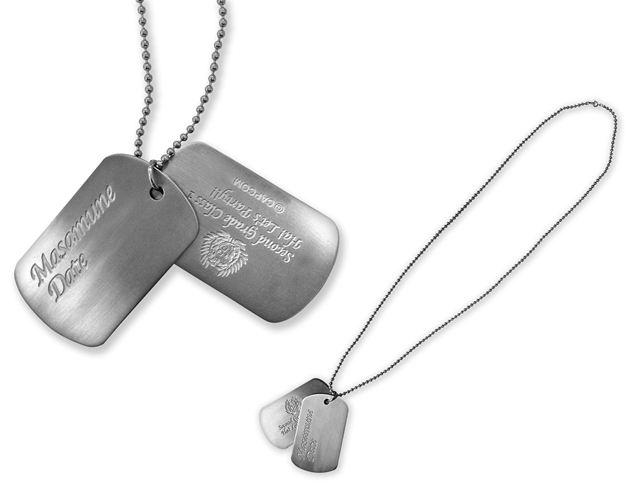 A pair of folding fans for ¥1,800 each, in Colourful and Soft designs. 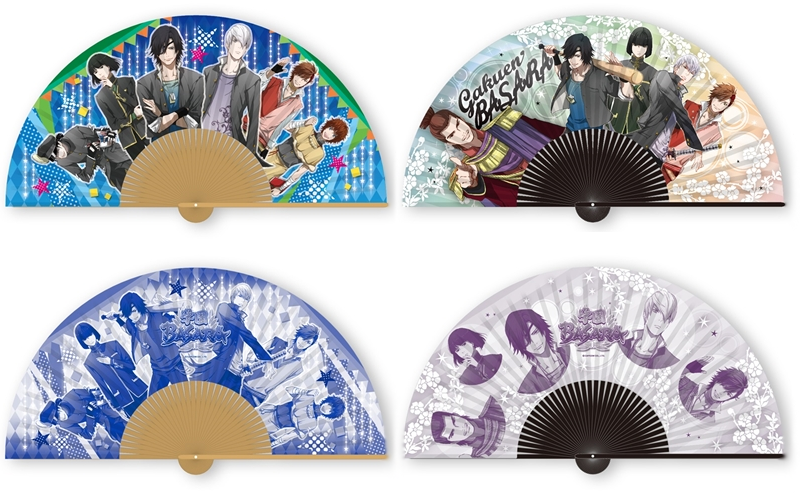 These items are supposed to be exclusive to Animate but import-friendly stores like Otaku Republic might be able to get hold of them again this time.
at 11:15:00 pm