News: the details of the new Butai Sengoku Basara 4 stage play are revealed

The cast and dates are announced for Butai Sengoku Basara 4

The official website for the upcoming Butai Sengoku Basara 4 stage play has been launched today, and with it comes new information to give fans an idea of what to expect! 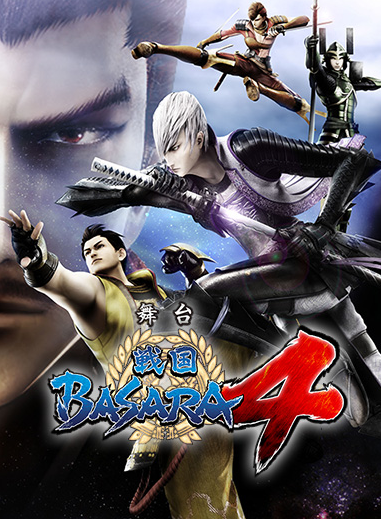 The cast list so far is as follows (newcomers are in bold):

Nishida Daisuke will be putting the production together so we can expect his usual high standards. An 'urgent' video broadcast is going to be made with Nakamura, Hirose, Yoshida, Murata and Nishida at 21:00 on 25th July 2014 which might provide more information.

So, we have a brand new Masamune this time around and Matsumura seems to have taken over from Yoshioka Yuu after the two of them shared the role of Yukimura last time. I'm most interested to see the three Sengoku Basara 4 newcomers in action - Fujita Ray is a member of Dustz, the band which performed the first ending theme to the Sengoku Basara anime series!

All in all, it looks as though it will be a very serious production. I'm hoping they'll announce a few comic relief characters later on to lighten the mood, though a few of the warriors in the list should be able to provide some laughs depending on the story.

It has only been a couple of days since the collaboration was announced yet the website is now ready for viewing! The samples of the in-game cards look attractive even if they're reusing artwork from Sengoku Basara 4. 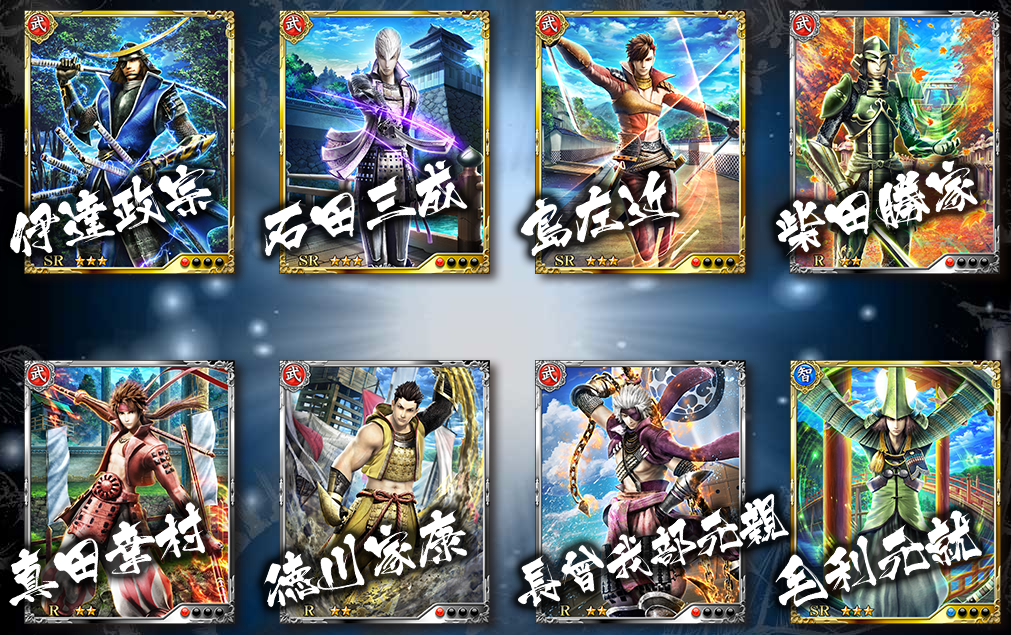 The third episode of Judge End is swiftly approaching and Animate TV have posted their weekly preview article, including some spoilers in the screenshot gallery on the second page.
at 11:29:00 am