News roundup: Ichiban Kuji preview pictures and a suitcase to hold all of your Sengoku Basara loot

The Ichiban Kuji Sengoku Basara ~Sengoku Sousei~ lottery commences on 21st February 2015 in Japan, and the gaming media has been posting pictures and descriptions showing off the prizes fans can win. The ¥620 entry tickets will be available in bookstores, amusement arcades, hobby shops and branches of TSUTAYA and Animate across Japan.

Since the pictures are much higher quality than the fan photographs taken at last month's event, I decided to make a little gallery. 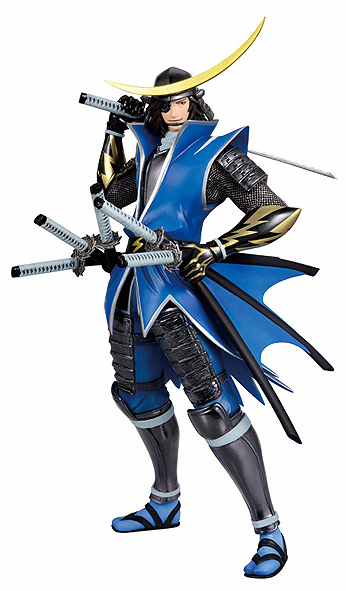 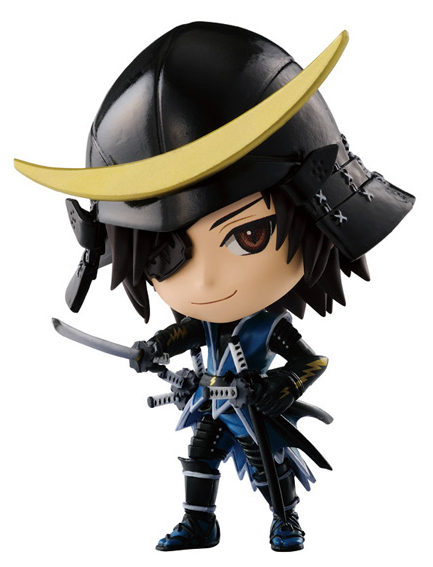 Now that we have high quality pictures I can see that this Masamune is different to the 'Kyun-Chara' figures released last year. His helmet is still removable. 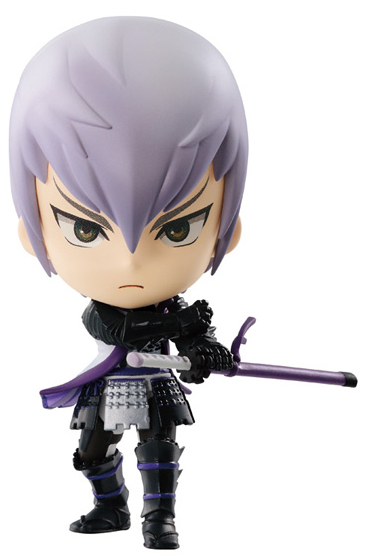 Like Masamune, this Mitsunari figure is posed slightly differently to the one which featured in last year's Ichiban Kuji. Fans will probably want to try to collect both! 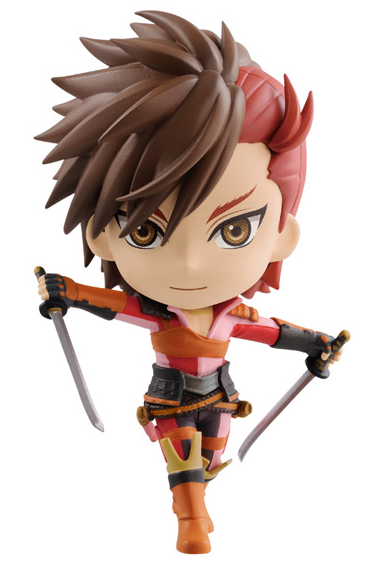 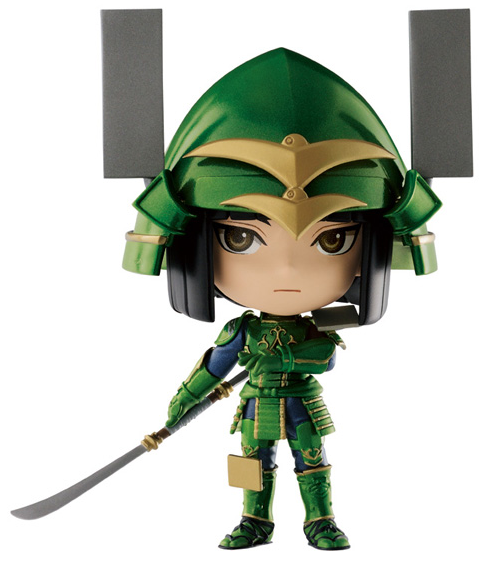 It doesn't mention whether Katsuie's hat is removable. It looks as though it might be. 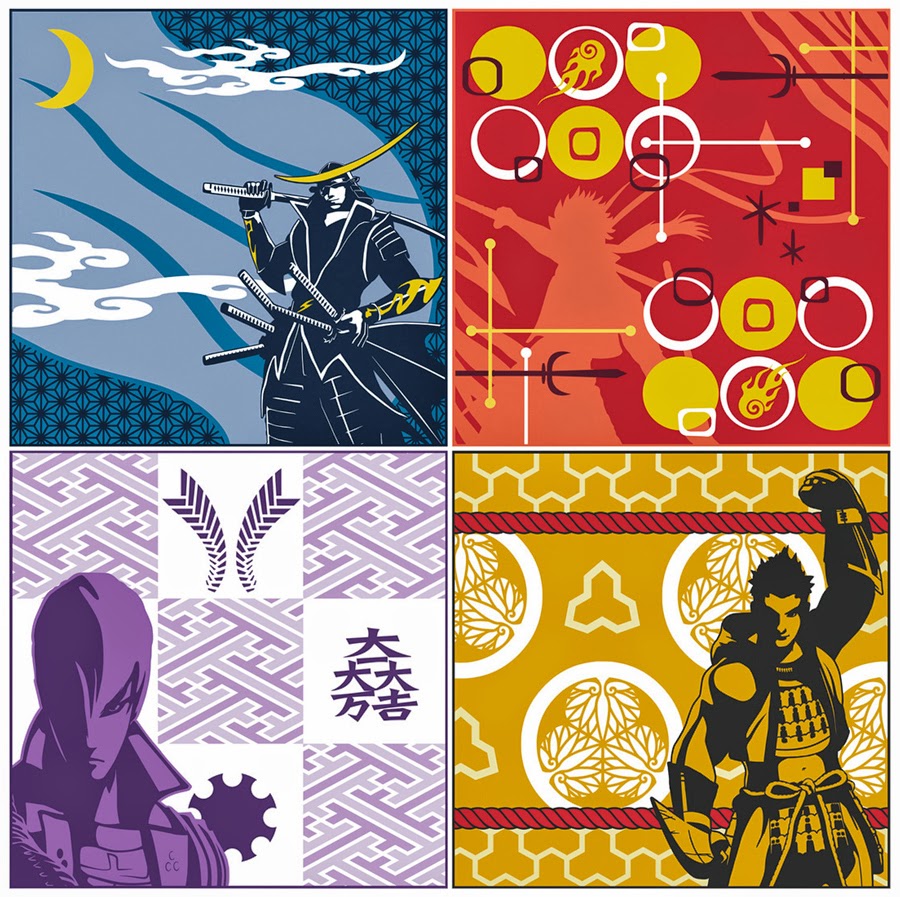 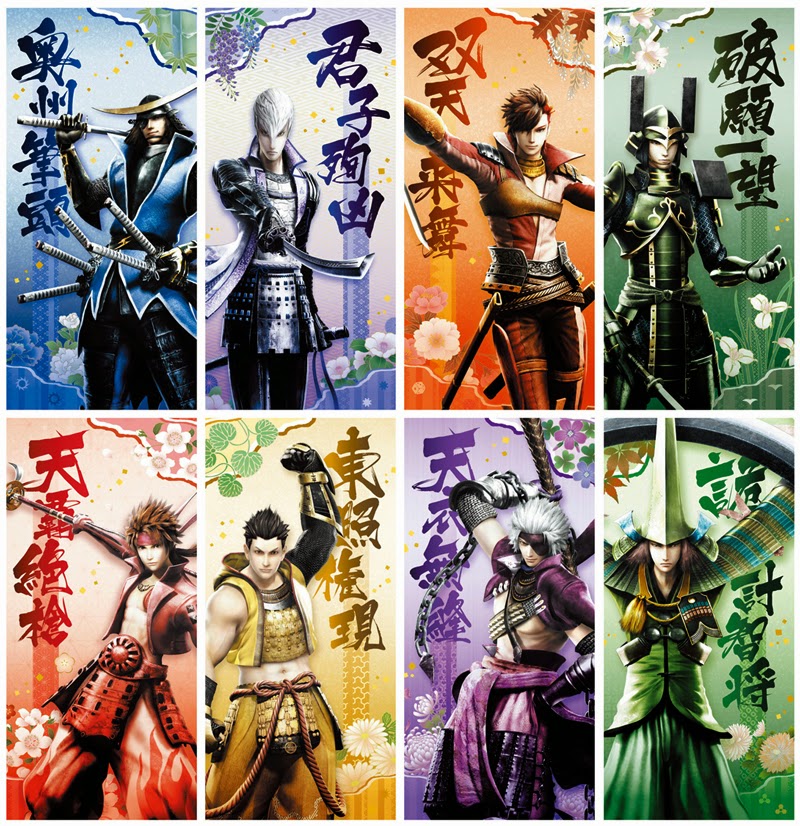 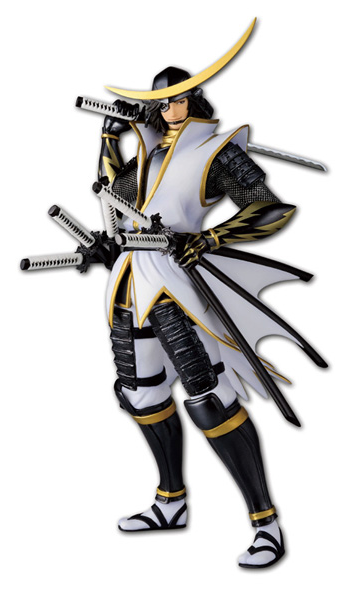 The Last One version is exactly like the A rank prize figure, except that it's white. To win the Last One version, all you have to do is buy the very last ticket in a batch of prizes - no matter which prize you win, you'll automatically receive the white version of Masamune too. 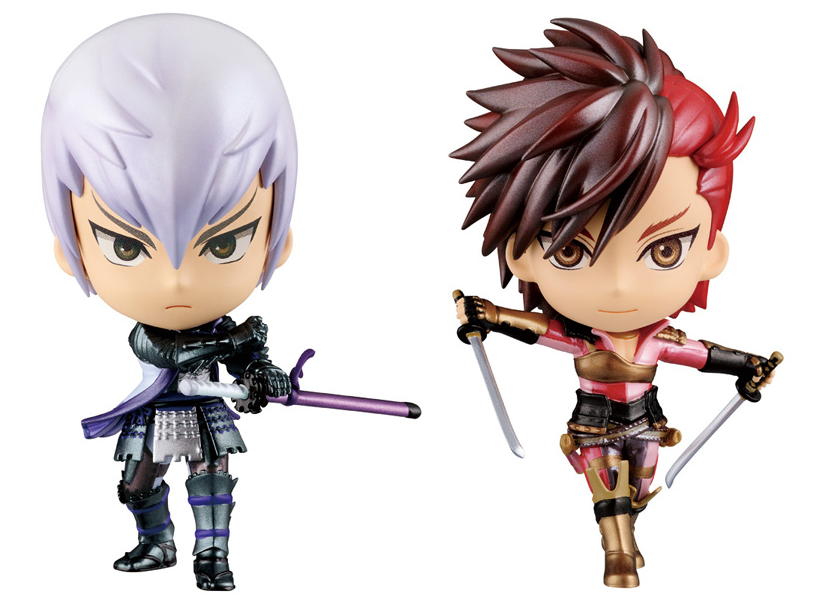 These are just like the regular versions except with unique metallic paint instead of the normal colouring. The Double Chance prizes are awarded to one hundred customers who enter the special codes from their used tickets into an extra prize draw on the Ichiban Kuji website. Winners will receive both of the rare figures as a set.

There's also going to be a Twitter campaign between 30th January and 3rd March 2015, where five people who follow the official @ichibanKUJI account on Twitter and tweet about the lottery using the #一番くじ戦国BASARA創世 hashtag will be selected to win sets of all four basic 'Kyun-Chara' figures. I believe that a Japanese address and mobile email address will be required to claim the prizes.

An official Sengoku Basara suitcase will be released in March

Capcom announced a collection of special 31L carry cases themed around Monster Hunter, Gyakuten Saiban and Sengoku Basara today, and the latter is incredible. It's scheduled for release on 26th March 2015 and costs a hefty ¥30,000 before taxes. 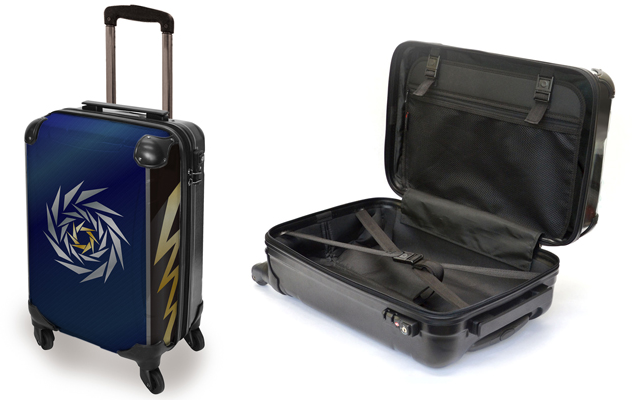 I'm trying to think of some justification for saving up and buying this when I already own a perfectly good suitcase and have bills to pay. It's so cool.
at 11:32:00 pm