There haven't been any leaks (that I've noticed) yet from tomorrow's Sengoku Basara Magazine vol. 4, which either means that the publisher has done a great job keeping things a surprise or, as I suspect, there isn't actually going to be much new information after all this time. Mitsunari receiving a brand new CG illustration for the front cover was a pleasant surprise.

I suppose it's possible to analyse the blurb on the cover more with desperation while waiting for my copy to ship: it uses the same wording as before in specifically describing the new anime adaptation as a new 'Sengoku Basara' TV series, so it can't be an adaptation of Gakuen Basara or Mame Sengoku Basara, right? It has to be a new season of the regular anime, right?!

Anyway! Before I drive myself crazy with anticipation, here are the latest wallet-busting headlines from the Sengoku Basara world.

The Sengoku Basara 4 DLC scheduled to arrive on PSN tomorrow (27th February 2014) is the batch of previously-store-exclusive character costumes we heard about previously along with Muneshige's Jumbo Xavi-kun. 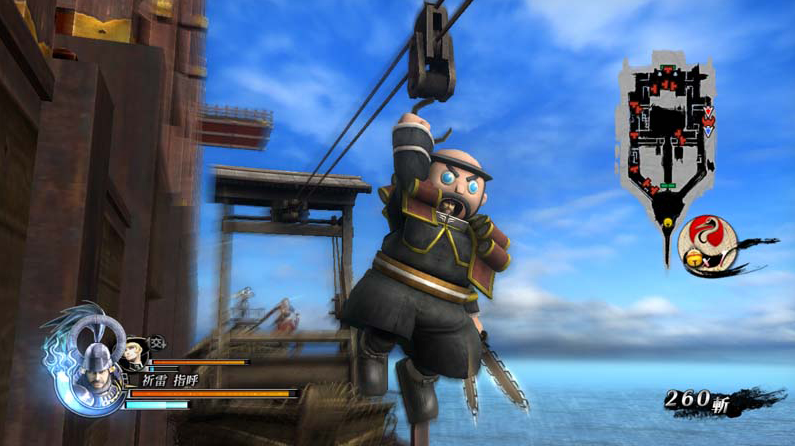 I mentioned before that there was going to be a bonus for fans who purchased all of the available DLC costumes and it was unveiled at a press event held at the Capcom Bar earlier today. As anticipated, it's nothing groundbreaking: a new custom theme for fans to install on their PS3s. However, the sample screenshots look great. If I wasn't already planning to buy all of the outfits anyway, it would be kind of tempting... 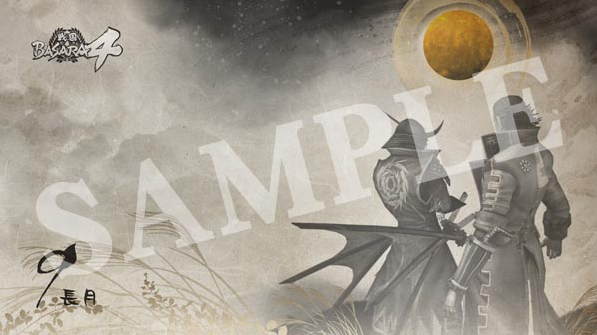 There are twelve different pictures included in the theme, one for each month of the year.

While I'm on the subject of DLC, if anyone managed to buy the game without receiving the Date Masamune (hakama/wooden sword version) outfit, please drop me a message over Twitter (or by email if you can figure out my address). I have one spare PSN code available which could save someone ¥300.

I'm sure this will be included in tomorrow's official website update, but in the meantime members of the gaming press have been circulating it themselves. A third dose of exciting gameplay can be enjoyed in the newest demonstration video, Sengoku Basara 4: Deeper Basara Action.


Jacket artwork is revealed for the two upcoming CDs

I reported the release details for these two new CDs just two weeks ago and now we already have the jacket illustrations to enjoy. Manga artist Ashika Nozomu has drawn Masamune, Yukimura, Mitsunari and Ieyasu for the Sengoku Basara Mini Drama Best!! compilation CD. 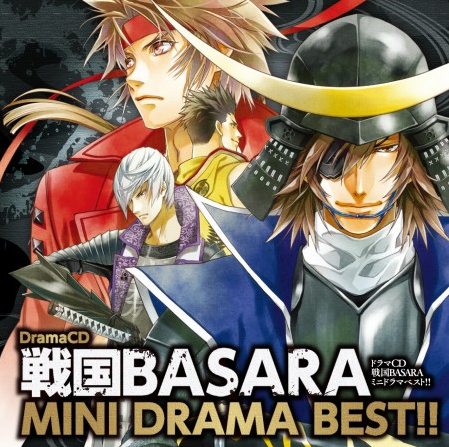 To go alongside it, Mame Sengoku Basara's Sumeragi has contributed a much less serious-looking picture for the Sengoku Basara Magazine CD: Showgeki Basara Talk! Vol. 2: Yukimura & Sasuke No Maki Special-ban disc. I think it matches the first volume nicely even if the sample image is rather small at the moment.

A range of gorgeous new merchandise items has appeared over at the Dengeki Maoh blog, cruelly taunting those who can't make it to the industry event that will be held in mid-March. 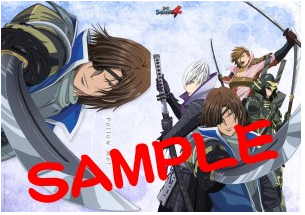 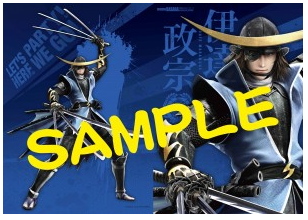 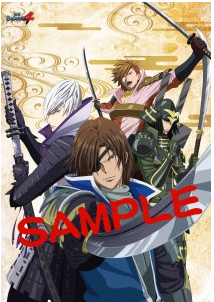 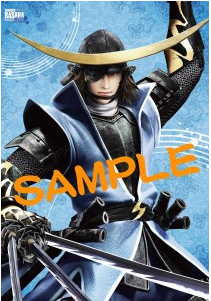 Mame hanging scrolls for Masamune and Mitsunari (¥1,500 each). 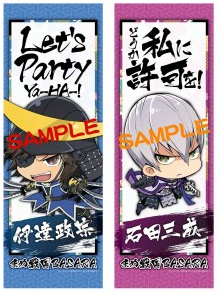 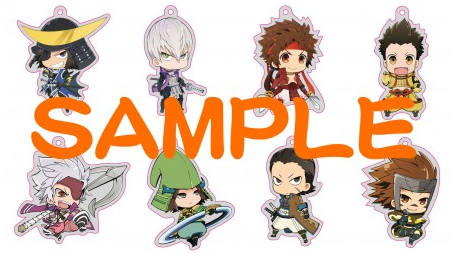 The goods will also be available for order in April via the Dengekiya online shop. The prices above are for the event and they may change before the items go on sale online.

I took a long time to write this news roundup so the Sengoku Basara fans over at Anime News Network have already posted a proper article about this. It seems silly to duplicate their effort so I'll link to theirs. Now that Masamune has successfully warned the citizens of Osaka to be more careful with their cars, it's Yukimura, Keiji and Kanbee who are trying to spread awareness in the Osaka, Kyoto and Hyogo areas. Kanbee has become much more popular since the Gunshi Kanbee drama began, hasn't he?

Edit: VegaManX4 kindly pointed out that the news was also reported on the official Capcom Investor Relations website with a full English article. As a bonus, here's a picture of one of the Masamune posters from the previous campaign. It was still being displayed when I visited Osaka last month.