It's been quiet lately! I'm expecting things to improve in a few days once the Ichiban Kuji lottery begins as the series will be back in the headlines, and the next issue of Sengoku Basara Magazine is just a fortnight away. In the meantime, here are a few merchandise updates.

The upcoming 'Chara-Forme' figure of Ieyasu can now be preordered

Preorders opened for empty's 105cm Chara-Forme figure of Ieyasu this morning. International customers can place their reservations at sites such as AmiAmi and Otaku Republic. Ieyasu will cost ¥4,104 when he's released on 30th June 2015. 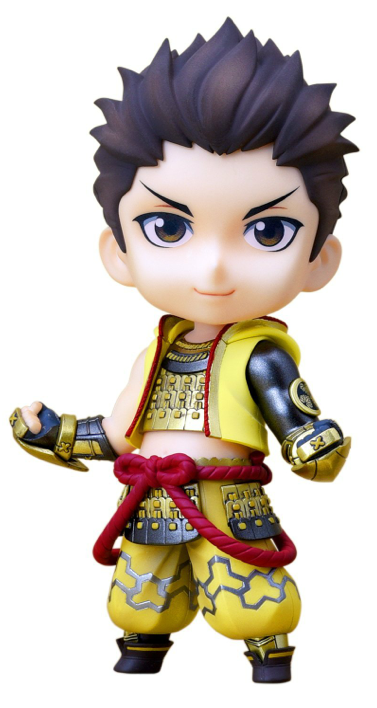 Fans in Japan will be able to pick up some exclusive Sengoku Basara merchandise by visiting amusement arcades across the country from late February 2015. 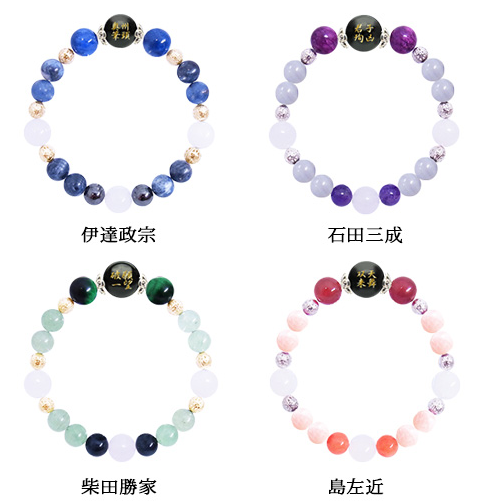 There will also be a decorative replica of Date Masamune's sword, Kagehide: 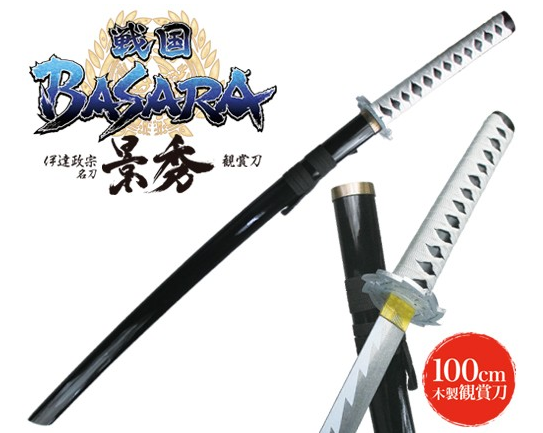 The last anime adaptation may have finished but that doesn't mean that the merchandise for it isn't still being released! Containing nine different designs, the Sengoku Basara Judge End postcard collection will be released on 11th April 2015 priced at ¥700 before tax. It can be preordered at AmiAmi, CD Japan and Otaku Republic. 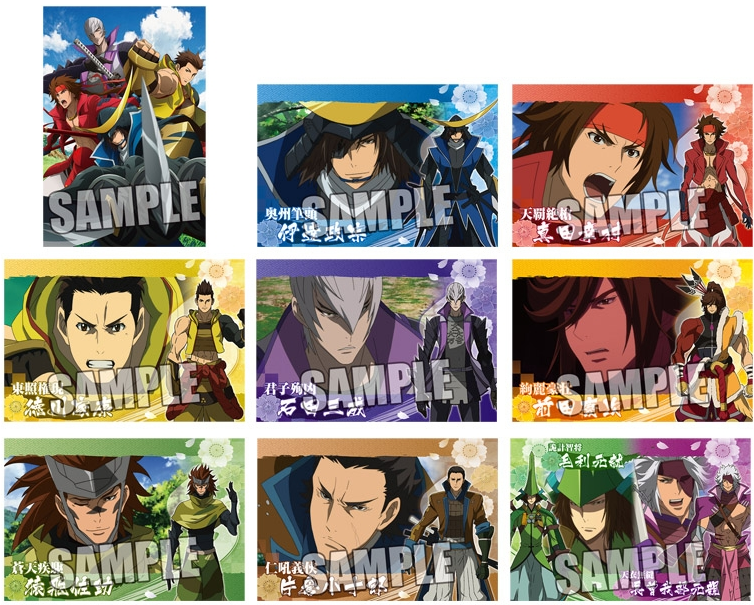 Japanese fans noticed that the Butai Sengoku Basara website vanished from the Internet a few days ago. The official Dais Shop also closed down in December with a message that it was going to reopen in January, except it never did and now the Dais website is down too. Whether these incidents mean there are problems behind the scenes is anyone's guess, but I hope it's temporary and that they're still working on a DVD version of Butai Sengoku Basara 4...
at 10:36:00 am